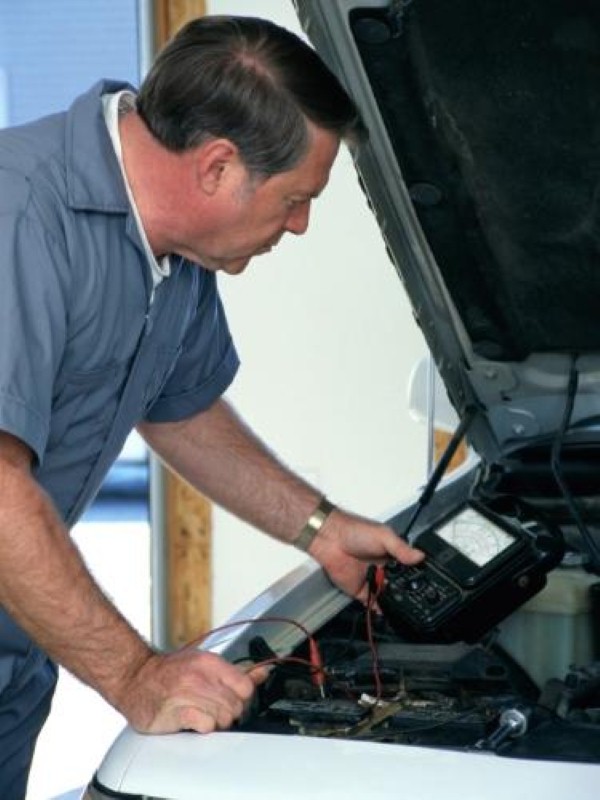 The nation's least reliable vehicle has been highlighted by insurer Warranty Direct, but it is a model that will never likely make its way on to the UK's roads.

Based on the organisation's latest Reliability Index, Warranty Direct has put together the least reliable parts of some of the UK's most popular vehicles and dubbed the resulting monstrosity the Horrific 40RR0R.

The results are based on approximately 50,000 claims made by the insurer's customers in the last 12 months and show those items that are most likely to fail for vehicles of all makes and ages.

Warranty Direct managing director David Gerrans commented: "The Horrific 40RR0R is a bit of fun that will, thankfully, never be built, as it stitches together the cars that perform worst in each of the mechanical categories we measure.

"This large variety of vehicles that goes into the concoction proves how typically reliable cars can be dragged down by one poorly-performing part."

Braking systems are taken from the Fiat Multipla (1999 to 2005) and air conditioning is from the Seat Alhambra (1996 to present).

Finally, the 40RROR is completed with the steering system of the Chrysler 300C (2005 to present), ensuring that should this vehicle ever make it out on to the highways, it would be unlikely to get very far before needing the services of a recovery specialist.

Efficient design and the need for reliability should go hand in hand for vehicle manufacturers, as creating a product that has a longer life before needing to be replaced or repaired uses less materials and is therefore both more economical and better for the environment.

Overall, Warranty Direct's Reliability Index shows that at present, two out of every five vehicles in the UK require some form of emergency repair or maintenance each year, with the average cost of these repairs standing at £350 per claim.

However, the company revealed some issues can cost up to £35,000 to fix – considerably more than the cost of purchasing the average new car in the UK today.

Of the cars listed above, the insurer's data showed that three out of ten R Class models will report electrical problems each year, while four in ten RS6s require repairs to their axles or suspension.

One in ten Alhambra models require an engineer's attention to fix problems with their air conditioning each year, while the same proportion of 300Cs need to have their steering recalibrated.