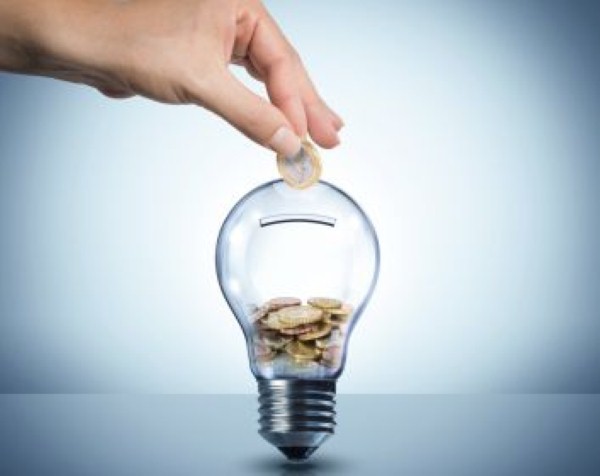 The Department of Energy and Climate Change has announced the UK government has committed to providing a considerable donation to the Green Climate Fund – a fund dedicated to helping developing countries adapt to the effects of climate change and to increase their likelihood of low-carbon growth.

Following suit of several other major economies, the UK has pledged £720 million to the fund and joins a group of 13 nations that have so far donated upwards of $9 billion (£5.7 billion) to providing the means to deliver sustainable growth without creating further environmental impact in the developing world.

Outlining the government's pledge, energy and climate change secretary Ed Davey said: "The poorest and most vulnerable on the planet are already suffering the effects of climate change and it's our moral duty to act.

"From protecting low-lying islands and coastal settlements from the impact of rising sea levels to helping farmers struggling with lower crop yields caused by the weather effects of climate change – British aid can save lives.

"Along with the UK, other major economies such as the US, Japan, Germany and France have made substantial pledges and I urge other countries to be equally ambitious."

The UK's multi-million pound investment comes as part of the government's ongoing commitment to pledge 0.7 per cent of gross national income to overseas development assistance.

By encouraging the creation of more sustainable infrastructure in developing nations, efforts being made across the developed world to reduce carbon output will not be undone by developing nations creating greater amounts of CO2 in the years ahead.

It is also seen as the responsibility of developed nations to aid those now in the process of improving their economies and infrastructure to do so in a green and sustainable manner, as the practices of industrial revolution – which served to drive developed nations to the position they hold today – were ultimately built on massive environmental impact and this is something the developing world must look to avoid.

Programmes to deliver green economic growth for developing nations are set to be rolled out using the Green Climate Fund next year, with the money to be split 50/50 between mitigation of carbon output within developing countries and the adaptation of existing infrastructure to provide sustainable growth.

It is hoped the fund will contribute to the achievement of the ultimate objective of the United Nations Framework Convention on Climate Change (UNFCCC).

UNFCCC will aim to take into account the need for a paradigm shift towards low emission and climate-resilient development pathways for all in the years ahead.