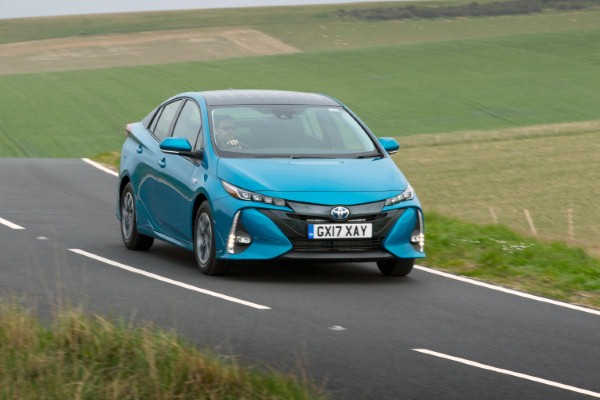 Toyota’s hybrid cars give motorists more miles per gallon and lower annual fuel bills than their petrol and diesel rivals, independent research from Which? has found.

The study, which looked at data from 123 different cars on UK sale since the start of 2017, also found that Toyota’s hybrids produce fewer polluting emissions in real-world driving than the competition.

“Exceptional cars from Toyota prove that it’s possible for hybrids to be as fuel-efficient on motorways as diesels,” Which? reports.

Toyota says it has constantly improved the performance of its hybrid electric technology and made it available to an ever-wider range of customers by introducing it across its model range, from the Yaris supermini to the RAV4 SUV.

A statement from Toyota read: “Hybrid is the core technology principle [we are] using to develop a range of different powertrains to suit different driving applications and customer needs, including fuel cell electric, plug-in hybrid electric and battery electric vehicles.

“This will ultimately have the potential to deliver mobility that has zero impact on the environment.”

Stephen Hasley, brand manager at the Green Journey, adds: “Toyota was one of the first car makers to offer the world hybrid vehicles and we’re glad they’re still leading the way 20 years on.”