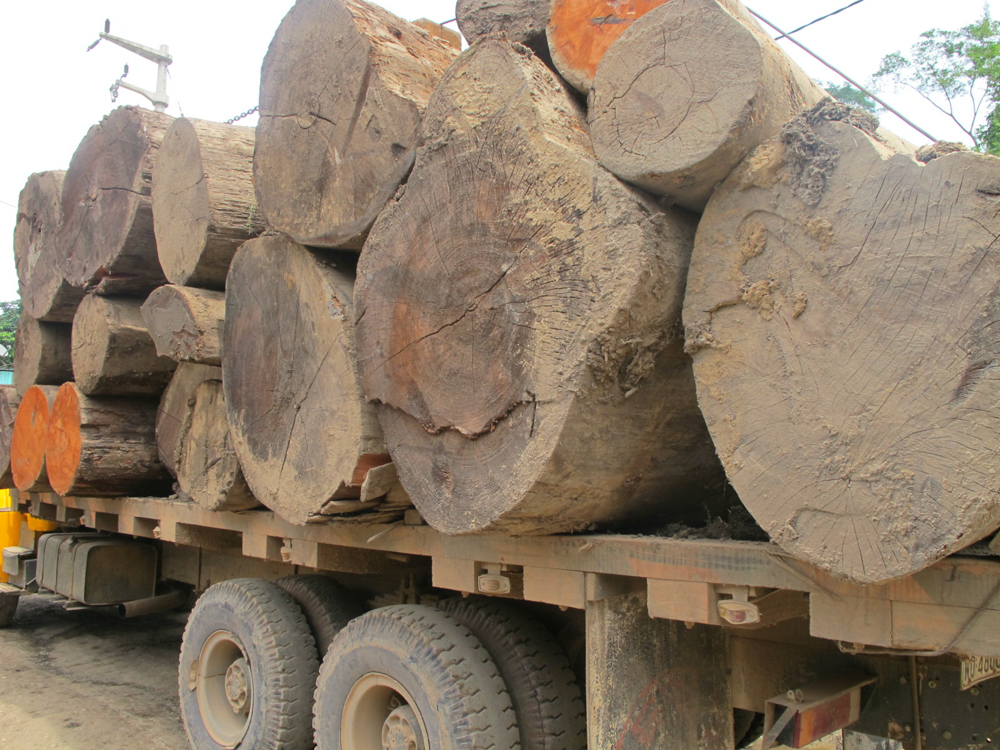 When we picture deforestation, it’s huge machines, cattle ranches and vast plantatations. But it’s no longer bulldozers that that we need to focus on, it’s machetes.

Cool Earth was born right at the moment that small-scale deforestation became a problem. Back in 2007, little attention was paid by conservation groups to the crucial role that local people play in determining the future of rainforest. Cool Earth’s pioneering approach is to work solely with local communities: those that have the most to lose from rainforest destruction.

Campaigns to limit industrial-scale deforestation are the success story from the environmental movement over the last ten years, reflected in a big reduction in clear-cutting. Corporates have cleaned up their act, and legislation has been introduced at government and global level. When it comes to rainforest loss, bigger obviously isn’t better. But it’s what we have been used to.

Now, with the growth in small-scale logging and degradation taking over, in areas less than 25 hectares in size, conservation is having to adapt. And clear-cutting, illegal logging, mining and slash and burn are difficult to fight. Unless you have the right approach. 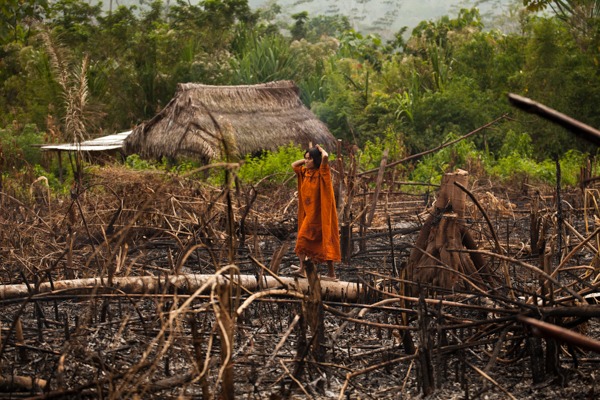 In most cases, small-scale deforestation is driven by poverty. When a community’s only asset is its trees, there are few choices but to sell them when emergency funding is needed. Cool Earth was created to offer an alternative. By working to develop sustainable incomes from the forest, trees suddenly become more valuable with their roots in the ground. That is what your support to Cool Earth has done and will continue to do until tropical deforestation and degradation plays no part in climate change.

It’s an ambitious mission but it’s more important than ever to accomplish. A UN Emissions Report showed that accomplishing zero emissions from deforestation is key if we want to achieve the long-term goals of emission reduction. It proposes necessary steps such as using science to guide targets, scaling up existing solutions rapidly, and encouraging optimism. Three things that Cool Earth is all about.