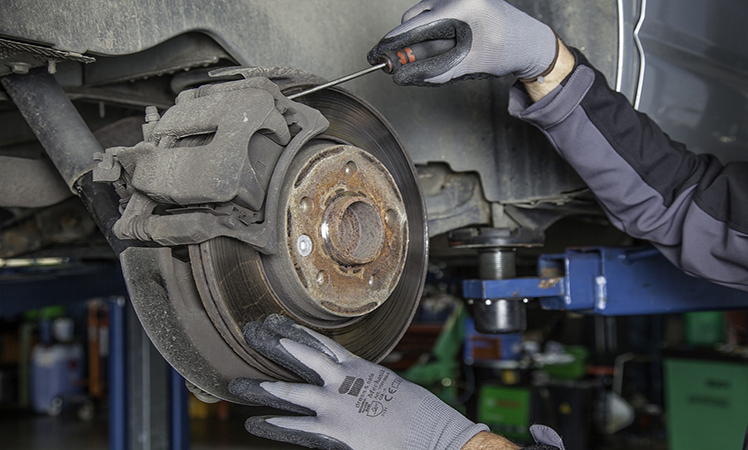 Much research lately has focused on pollutants coming from vehicle exhausts, but a new study has suggested brake pad dust could be another hazard to human health that may require regulation.

A team of scientists at King’s College London carried out tests on dust obtained from a brake pad testing factory that would be representative of urban driving and high-speed braking, then compared it with diesel exhaust particulates.

Just as dangerous to the immune system

As part of the experiment, the researchers exposed a type of immune cell called macrophages to particulates from diesel exhaust and brake dust respectively, then examined their ability to fight off a common infection-causing bacteria called Staphylococcus aureus.

It was discovered that both pollutants reduced the macrophages’ ability to take up and destroy bacteria. In addition, exposure prompted the immune cells to produce molecules that drive inflammation.

Only by adding chemicals that can bind to metal ions called metal chelators were the researchers able to prevent these negative effects on the macrophages.

Writing in the journal Metallomics, the team said this suggests the metal content of the brake dust was responsible for the ill effects and warned brake pads could be contributing to increased susceptibility to airway infections among people living close to busy roads.

Lead author of the study Dr Ian Mudway said: “There is no such thing as a zero-emission vehicle, and as regulations to reduced exhaust emissions kick in, the contribution from these sources are likely to become more significant.”

Brake dust is caused by the grinding of a car’s brake rotor against its brake pads. Although non-metallic brake pads made from Kevlar fibres do exist that would reduce brake dust, few carmakers use them because they are more expensive.

Steve Clarke, marketing manager at Green Journey, adds: “This is some quite shocking research and suggests governments and carmakers may need to step in to help reduce the potentially harmful effects of brake dust.”