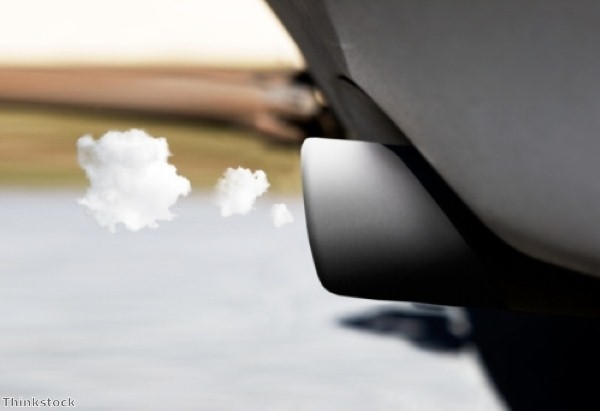 The Low Carbon Vehicle Partnership (LowCVP) – a public-private partnership to promote the increased uptake of low carbon vehicles across the UK – has announced its shortlist of nominees for the 2015 Low Carbon Champions Awards.

Winners will be announced at a gala evening ceremony and dinner later this year, with the organisation keen to showcase the many outstanding contributions that continue to be made to the UK low carbon transport industry.

The awards will focus on a range of categories designed to cover every aspect of low carbon design and innovation that is helping to make the UK one of the premier countries in the world for low-emission vehicle development and uptake.

Now in their fifth year, the awards are one of a select group of sustainable development awards schemes to have received accreditation from the Royal Society of the Arts. This ensures that the winners in each of the hard-fought categories will go on to take part in the continent-wide European Business Awards for the Environment.

It is a testament to the growing strength of the low carbon transport sector in the UK that more and more businesses and manufacturers are getting involved with the LowCVP programme and are being nominated for these awards each year.

Indeed, almost 200 organisations are now affiliated with LowCVP and many are being recognised for their exemplary efforts and contribution to bolstering the low carbon sector not just in the UK, but around the world.

In addition, a number of special awards were also announced by LowCVP, with no shortlist of nominees – instead, the winners will be unveiled on the night. These categories are:

LowCVP managing director Andy Eastlake commented: "The record number of entries, as well as their quality and diversity, again show how the UK's vibrant low carbon vehicle and fuel sector is leading innovation in clean transport.

"This year's winners and shortlisted entrants can be truly proud of their achievements in the face of some tough competition. I look forward to seeing them all at the dinner and to the excitement of the final announcements."

The master of ceremonies for a second year in succession will be actor and green vehicle enthusiast Robert Llewellyn, who is perhaps best known for his portrayal of the character Kryten in the BBC cult TV series Red Dwarf and also as presenter of the popular Channel 4 series Scrapheap Challenge.

Set to be held on the evening of September 9th at the DoubleTree by Hilton, Milton Keynes, the awards dinner is expected to be a lively and entertaining affair, offering some well-deserved recognition to many of the UK's most outstanding low carbon transport providers.