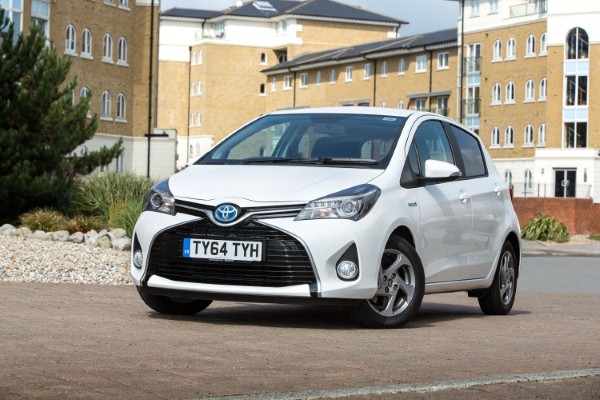 Sales of electric and plug-in hybrid vehicles boomed in 2017. We’ve already told you plenty about that and the rise in demand for these low and zero emission vehicles has sparked notable increases in the second-hand market.

According to vehicle valuers Cap HPI, savvy motorists could already be making a profit on the plug-in vehicle they bought just 12 months ago.

The group claims that a combination of factors including the rollout of clean air zones, cheaper running costs, more charging points, incentives to drive and wider availability from manufacturers has helped fuel interest in plug-in vehicles.

Calculations by Cap HPI suggest that a plug-in car bought at one year old and run for 12 months and 10,000 miles could be sold for more money than the price it was purchased at.

A Peugeot Ion – certainly not the most desirable electric vehicle (EV) out there – appreciated 8.6 per cent over 12 months, adding £425 to its value.

Standalone hybrids that don’t require plugging in are also a savvy purchase. The value of a Toyota Yaris Hybrid [pictured] grew by 2.6 per cent or £292 on average, while the Lexus GS Hybrid appreciated by 0.7 per cent or £178 on top of purchase price.

A spokesperson for Cap HPI commented: “Sales continue to soar in the plug-in market as drivers have weighed up the benefits of ownership such as greatly reduced motoring costs and other incentives around driving an alternative to petrol or diesel.

“Plug-in vehicles provide a good balance between range and efficiency plus the economic benefits for motorists can be enormous, offering big savings on fuel and tax costs as well as much lower maintenance costs.”

Stephen Hasley, brand manager at the Green Journey, added: “Plug-in vehicles continue to grow in appeal and it doesn’t look like anything will change that any time soon.”