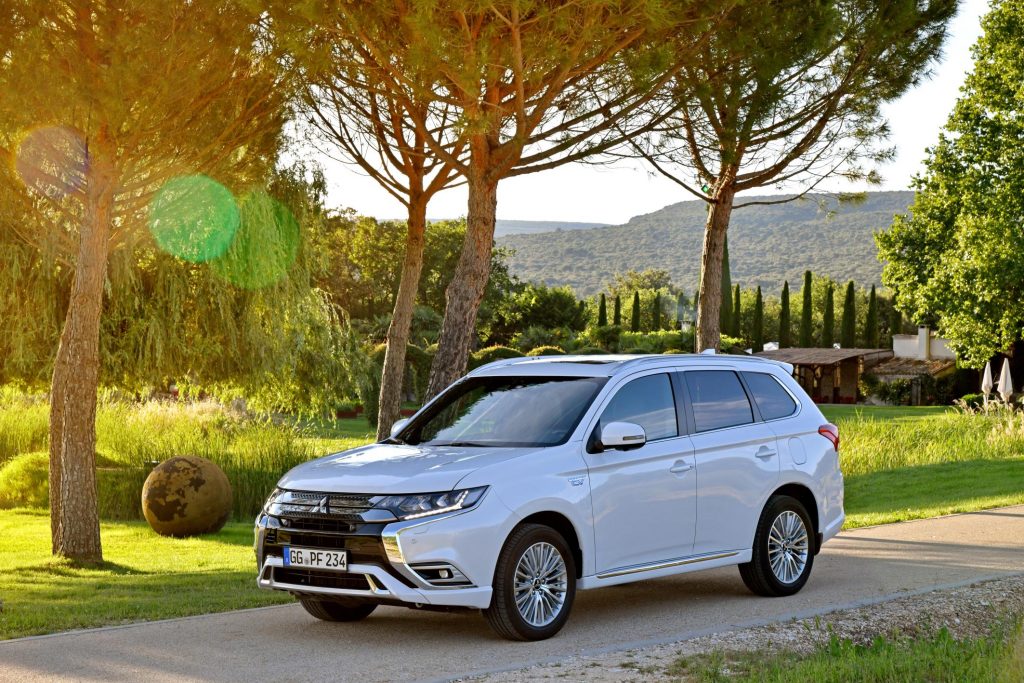 Mitsubishi’s Outlander PHEV has held on to its position as Europe’s most popular hybrid model for a fourth year in a row.

The vehicle was the best-selling plug-in hybrid across all segments in 2018. It was also Mitsubishi’s most popular model across its entire range.

Amazing success for the manufacturer

Updates to the model in 2019 mean the latest version of the Outlander PHEV is now more powerful but equally as economical and sustainable as its predecessor.

The Outlander PHEV continues to be a mainstay of the Mitsubishi fleet and, since its launch in October 2013, more than 126,000 cars have been sold across Europe.

Indeed, Mr Loire described the model as a “trend setter” that all those in the automotive sector are continuing to watch closely.

Jess Wort, marketing manager at the Green Journey, adds: “The Mitsubishi Outlander PHEV remains one of the most popular choices for car buyers in Europe. It’s a real pleasure to see so many people turning to greener driving with this model.”