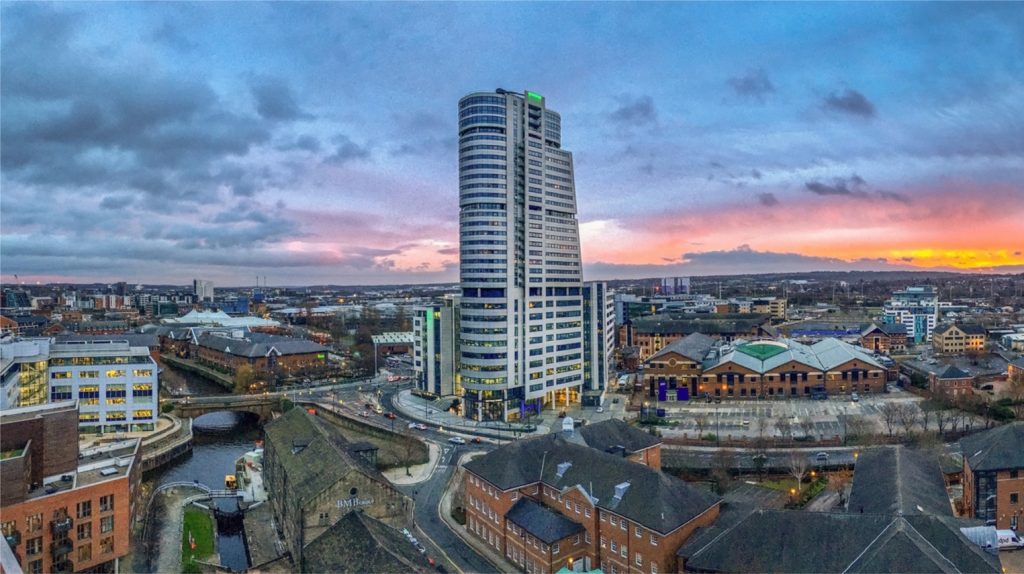 Hybrid cars may be in vogue in Leeds after the city council’s plans for a clean air zone (CAZ) were approved by the government.

Although private vehicles will not be charged for driving in the CAZ, large fees will be levied on private hire vehicles, non-Euro 6 diesel and non-Euro 4 petrol taxis, all of which will incur £12.50 charges.

There will be £50 charges for non-Euro VI HGVs, buses and coaches.

It will come into effect on January 6th 2020, with the government granting the city council £29 million to implement the zone, £11 million less than it asked for.

The council’s executive member responsible for sustainability and the environment, James Lewis said: “Having now received the green light from the government, our priority is to ensure the successful delivery of the clean air charging zone as required by ministerial direction over the next 50 weeks.

“Businesses that are likely to be affected need to look at the vehicles they operate and begin their final preparations for the introduction of the zone.”

He added that the council recognises that there will be a “difficult transition for some businesses to make”, but said the council will not profit from the charges and will instead use the funds to support companies that are affected.

Of the £29 million, £6 million will be spent on cameras to police the CAZ, while £23 million will support firms, either by paying for the retrofitting of vehicles or for the purchase of new ones.

Making cars and other motor vehicles cleaner is of particular importance in a city such as Leeds, as its public transport alternatives are much less extensive than those in other northern cities such as Manchester or Sheffield.

Not only does it not have a tram system after its trolleybus scheme failed, but a large part of the city to the north and east of the centre is not served at all by rail.

Indeed, even with five new stations being established using cash left over from the trolleybus scheme failure, Leeds will only have 20 stations despite having a population of around 750,000.

Get started on your Green Journey to reduce fleet emissions and costs.