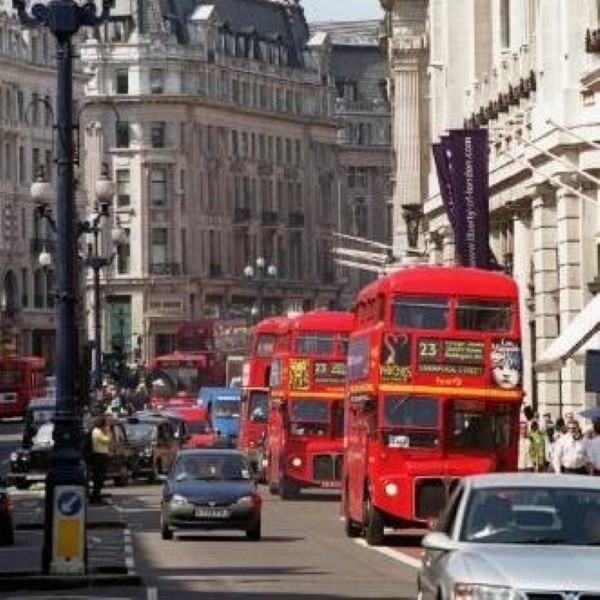 The next generation of low-emission and electric vehicles wowed the crowds at the Regent Motor Show in London last weekend (October 31st).

As part of the annual automotive showcase, the government's ongoing Go Ultra Low campaign was in attendance and was on hand to highlight some of the outstanding new models that are sure to be popular among motorists keen to reduce their overall environmental impact in the coming years.

The group's stand showcased some of the most fuel-efficient vehicles on the market today, as well as providing the UK's first public viewing for the new Mitsubishi Outlander PHEV and Toyota's new hydrogen-powered Mirai.

Prior to the annual automotive showcase, head of the Go Ultra Low campaign Poppy Welch said: "These ultra low emission vehicles don't just represent the future of motoring, [they] are a compelling option right now.

"We are looking forward to showing visitors to the Regent Street Motor Show why increasing numbers of drivers are switching-on to the financial benefits … and practicalities of owning and running an electric vehicle."

In support of the efforts of Go Ultra Low, experts from charge point provider APT Technologies were also on hand at the event to speak to members of the public and highlight the advantages of switching to low-emission motoring.

Justin Meyer, general manager for APT Technologies, added: "We are delighted to be able to offer support to the Go Ultra Low campaign. This is a great opportunity to help spread the word and increase the number of low-emission vehicles on the UK's roads."

Indeed, this is a message that already appears to be sinking in among many UK motorists, as the latest market-tracking data from ACEA has highlighted an almost 20 per cent upturn in the purchase of alternative fuel vehicles during the first nine months of 2015.

Across the whole of the EU, a total of 127,661 alternative fuel vehicle registrations were recorded in the nine months to the end of September, with the UK among the leading markets for low-emission vehicle uptake.

Overall, electric vehicle registrations led the way in terms of increased consumer appetite, with a 62 per cent rise in sales in comparison to the same period of 2014. Demand for new hybrid passenger cars and light commercial vehicles also rose by 34.7 per cent during this time.

What is clear from the data is the growing appetite for low-emission vehicles and the fact that more people are now turning to alternative fuel vehicles despite the fact this technology remains in its infancy.

Indeed, the size of the overall ultra low emission vehicle market in the UK currently stands at less than one per cent of all new vehicle purchases. However, the government has forecast that this figure is expected to rise to more than five per cent by the end of the decade.

The Regent Motor Show is the longest-running free motor show in the UK, having first taken place in 1905. It enables guests of all ages and from every background to get up close and personal with a host of outstanding vehicles, both new and old.

Complete for another year, the event in 2015 was truly a sight to behold, with thousands of eager visitors enjoying the spectacle of the best new models from some of the biggest names in the motoring industry.