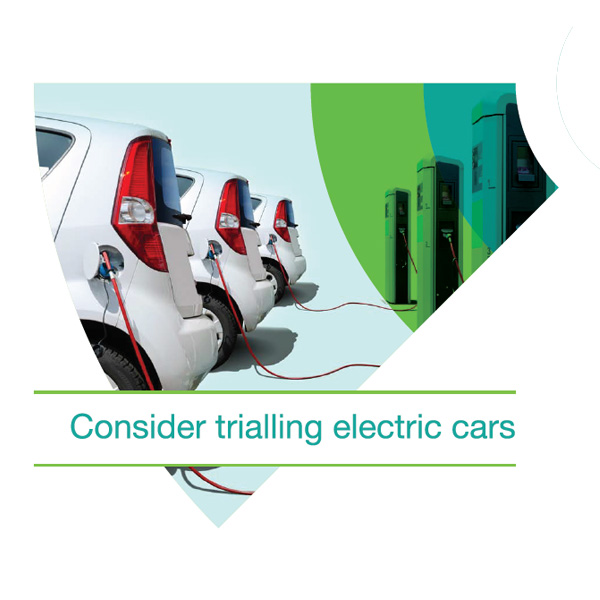 Once upon a time, a Frenchman set out to create the world’s first land speed record. On a cold December day, in 1898, he managed an average 57.65 mph over a measured kilometre. Another Frenchman beat that within a month, averaging 65.79 mph with a world land speed record that would stand for three years. The current record, over eleven times faster, is held by a jet-powered vehicle – but the two Frenchmen were driving cars powered by electricity.

Battery-driven engines are no longer the state of the art in automotive propulsion, by most standards. They are certainly quieter, more environmentally sound and use cheaper fuel. Electric vehicles (EVs) can also be very fast. Just a mere $335,000 will buy you an electric Chevrolet Corvette GXE, with an officially ratified top speed of 186.8 mph. None of this, however, meets the requirement of an average motorist.

Drivers want to get behind the wheel and drive. Nobody ever needs to drive from London to Edinburgh without stopping for fuel, but everyone wants the capability, just in case. We expect to pull in at a filling station, refuel, and set off again within two minutes. That sort of range and speed of refuelling are probably beyond the reach of even the next EV generation.

More than a century after the world’s fastest cars being battery-powered, we can not walk into a showroom and order an EV that offers useful, real-world performance. London to Edinburgh? Almost all current EVs would run out of charge before Birmingham. When that happens, a full recharge will take anywhere up to 12 hours. A rapid 80% recharge may be available, at the right charging station, but it is still going to delay you by 20 to 30 minutes. It hardly matters that, for such poor performance, we will still be charged twice as much for the car as for its petrol-powered equivalent.

Now, the good news. EV technology is improving constantly, ranges are lengthening and prices are falling, albeit gradually. For the driver whose journeys are invariably within a few miles of home, cost-per-mile – around one-fifth of a petrol equivalent – already makes the EV a reasonable proposition. Things can only get better, so it may be time for fleet managers to put EVs under the feasibility microscope.