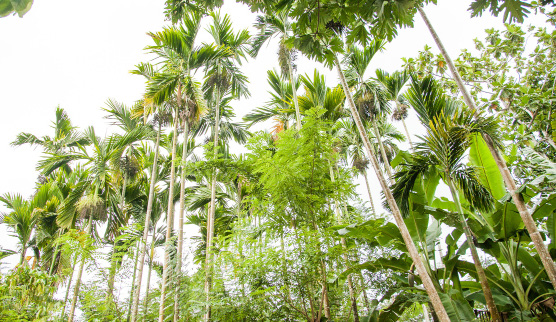 The World Health Organisation estimates that by 2030 an additional 250,000 people will die each year due to the effects of climate change, with people living in extreme poverty being affected the most.1

Charity evaluator, Giving What We Can has done extensive research about how ordinary people can do their best to prevent those deaths. The answer they have come up with is to support Cool Earth.

Giving What We Can (GWWC) is a community of effective givers, who recommend the most effective charities in the world. They have assessed lots of organisations
that claim to reduce emissions through avoided deforestation. And they’ve decided
that the most cost effective is Cool Earth.

Their modeling shows current emissions will increase human mortality by at least one death per 258,200t of CO2e emitted. That’s equivalent to the amount of carbon stored in 1,000 acres of rainforest.

Put another way, by protecting a patch of rainforest just three times the size of Hyde Park, we can reduce enough carbon emissions to prevent a future death. Pretty impressive stuff. But it doesn’t stop there.

It prevents the local and immediate human cost of deforestation. The areas where Cool Earth’s partnerships are located have high infant mortality, low life expectancy, and extreme poverty. As well as lessening the impact of climate change, Fuel Card Services
is increasing income, improving health, and reducing inequality in vulnerable communities. 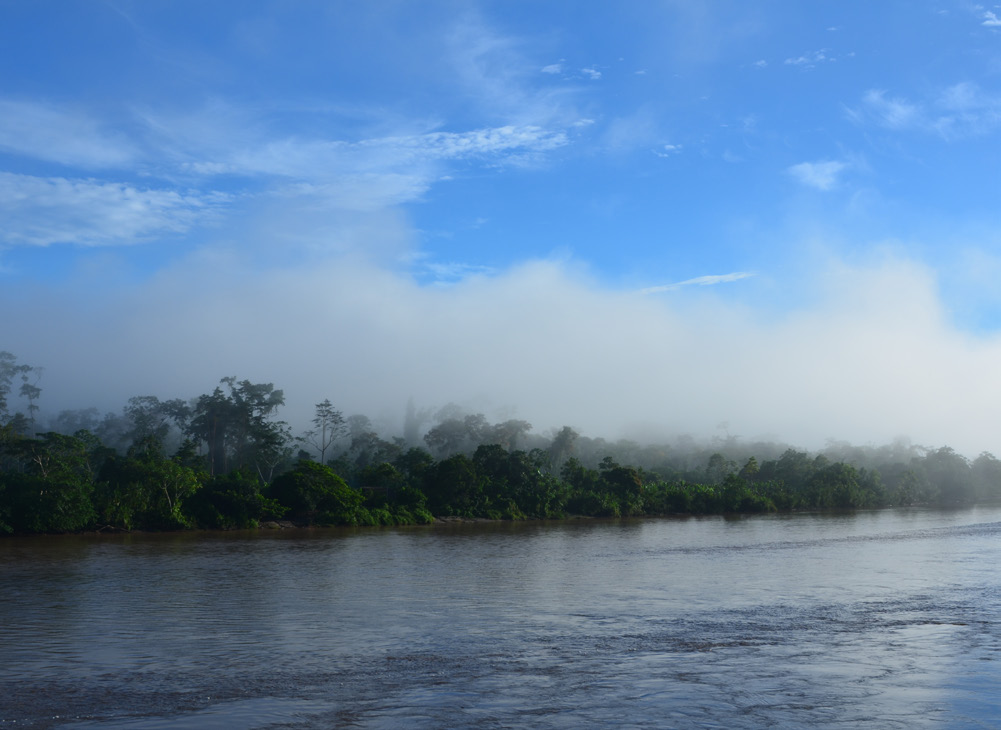