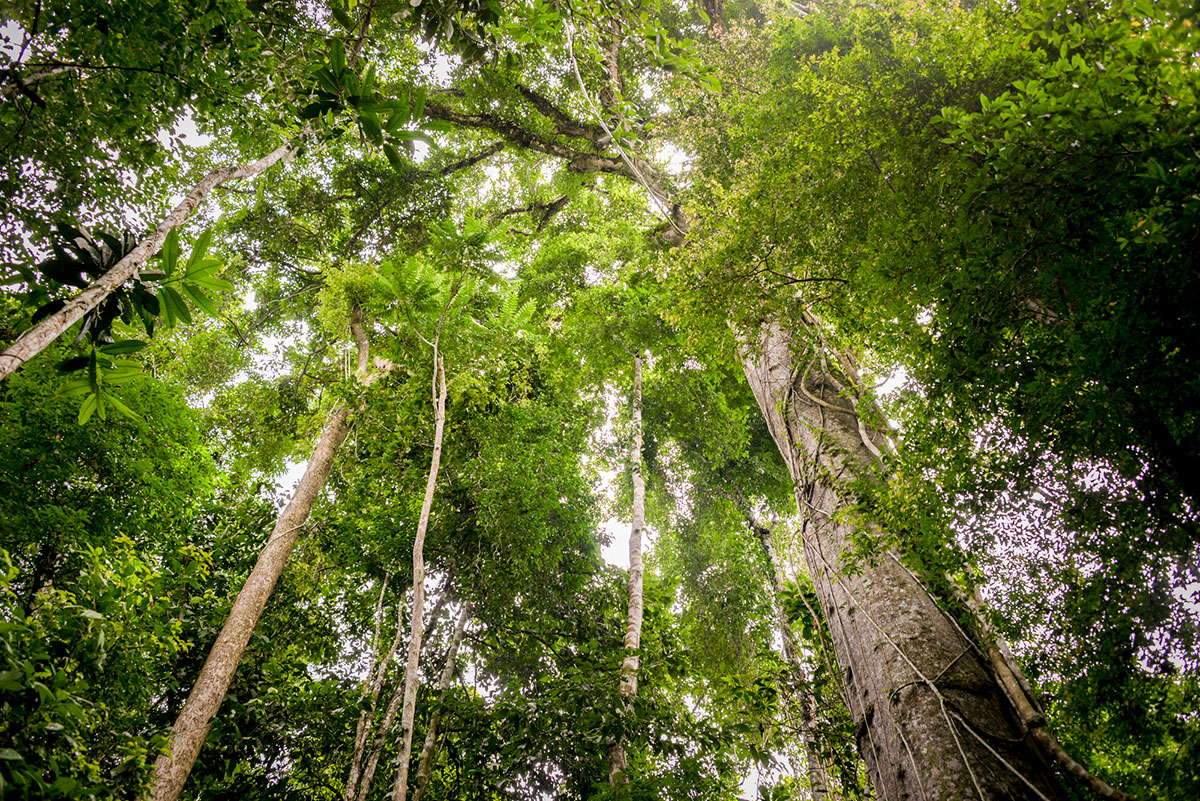 Why focussing on wildlife is a bad way to save rainforest.

There are some pretty incredible species in the rainforest. And it goes without saying it’s a tragedy that we’re losing them at such an alarming rate. But there’s a good reason for not making wildlife protection a priority.

Traditional conservation models often focus on protecting endangered species, usually the photogenic ones. Projects are set up to protect areas with the highest counts, the fiercest jaguars and the longest anacondas. This means the attention is on areas well away from the chainsaws and bulldozers that had scared them deep in to the interior of the forest. If you want a nature reserve, this makes perfect sense, but it also means that resources are poured into forest that is at little or no risk of being cleared. Worse still, local people can be labelled as threats to biodiversity. Reserves declare “No People” policies, on the assumption that no people equals no destruction.

The result is the opposite. The people who have the most vested interest in keeping the forest safe were cleared away. Taking people out of the rainforest deprives it of its greatest champions.

That’s why Cool Earth works at the village level and gives a helping hand to those with the most to gain from protecting their forest. It’s the simplest way to save rainforest. Tree frogs aren’t that great at keeping trees standing, but Cool Earth’s partner communities are brilliant at it.

But all this doesn’t mean that they’re not cared about. Quite the opposite. The presence of such species – as well as the less charismatic ones – is one of the best ways Cool Earth has to tell that their model is working. That’s because the healthiest forests are the most biodiverse.

So in the past year Cool Earth have invested in technology and harnessed the knowledge of local people. In Peru and Papua New Guinea, they’ve hired members of the community as biodiversity officers. They know more about the forest than anyone could ever imagine, and arming them with camera traps and laptops can help prove that life in their forest is improving. The fact that threatened species like spectacled bears and giant crowned pigeons are thriving in Cool Earth’s partnership areas just underlines the massive difference that their supporters are making.

By investing in people, Cool Earth are keeping 160 million trees standing. More trees mean more tree frogs. And that’s something we can all agree is a good thing.

Find out more about our work with Cool Earth