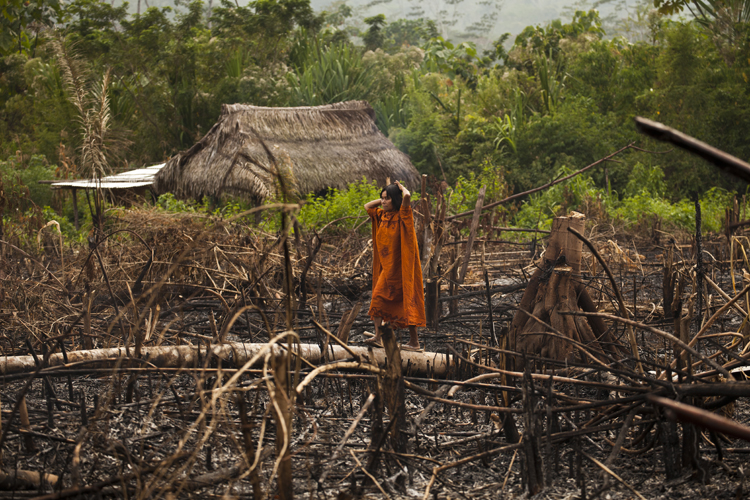 You’ll hear a lot about COP21 over the next couple of weeks. It’s a meeting of 40,000 delegates from 196 nation states to discuss a global treaty about climate change and what each of the nations ought to be doing about it. The first COP was in 1994, the 21st takes place in Paris and started this week. 196 countries, talking every year for 21 years. You’d hope that they would have achieved an enormous amount in that time, not least because a lot needed to be achieved.

COP is meant to address the most pressing issue of our times. Sadly, the achievements in real terms have been negligible. Every year since the first COP in 1994, global greenhouse gas emissions have increased.

The amount of CO2 in the atmosphere has reached 398 ppm (scientists estimate that 350 ppm is safe) and 2015 has been the hottest year on record. The aim for COP21 is for an actionable agreement to keep warming to a level that would prevent “dangerous anthropogenic interference with the climate system”. For that, read disaster for the planet, its biodiversity, and its people. Luckily for us and the planet, there are things happening that are achieving change: Businesses like Fuel Card Services are leading the way with innovative strategies to preserve natural capital by partnering with Cool Earth. Individuals all over the world are taking action and holding governments to account, and our fingers are crossed that these combined efforts are matched by a real commitment from the leaders in Paris.

COP might be a load of hot air, but thanks to Cool Earth’s rainforest partners and the support of Fuel Card Services’, there’s a lot less hot air coming from the world’s forests.