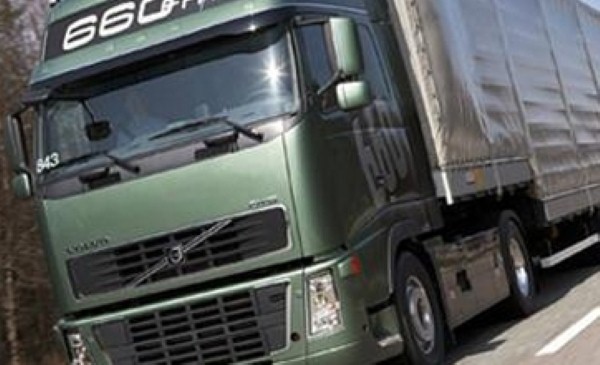 Campaign group Transport & Environment (T&E) has questioned the reasoning behind further delays regarding the implementation of EU rulings to bring about more fuel-efficient vehicles within the logistics sector.

A new deal has been announced by the European Commission that will see restrictions on cab design for heavy goods vehicles (HGV) amended to improve safety and performance in the years ahead.

New rules on weight and dimensions for HGV manufacturers will mean the next generation of vehicles to be seen on the roads will feature longer and more streamlined nosecones, capable of more efficiently cutting through the air when the vehicle is in motion, while at the same time improving the driver's field of vision by up to 50 per cent.

It is hoped these changes will lead to considerably fewer fatal accidents involving HGVs on Europe's roads in the years ahead.

However, measures that would bring about a considerable reduction in emissions and lower fuel usage across the industry have been pushed back by the European Commission until at least 2022.

Responding to the announcement, William Todt of T&E stated: "Clearly the commission needs to do much more to inject real competition in this sector. Setting ambitious fuel efficiency standards for trucks, like the US has done, would be a good start."

He added that the end to "dangerous and inefficient brick-shaped trucks" is something that should be applauded in this latest agreement, but the fact further measures to bolster fuel efficiency are not being pursued at present casts something of a dark shadow over the whole affair.