Scientists estimate that more than half the plants and animals found in Papua New Guinea have yet to be scientifically named.

Saving Papua New Guinea’s rainforest will protect its biodiversity for many generations to come.

See below the images of the endangered animals that call Papua New Guinea home. 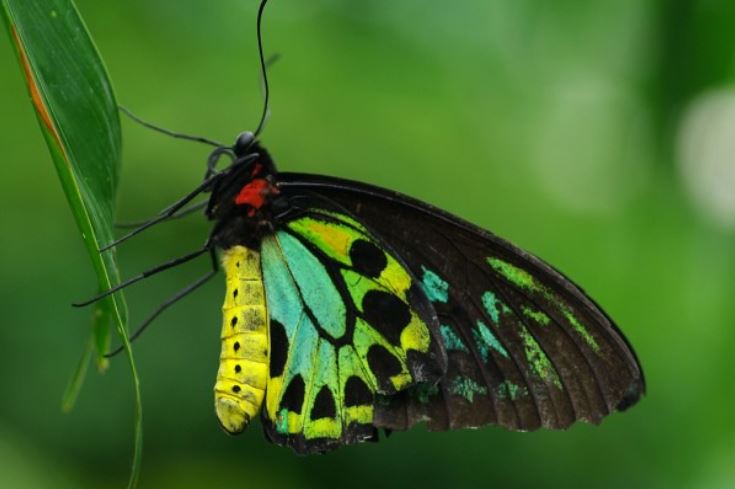 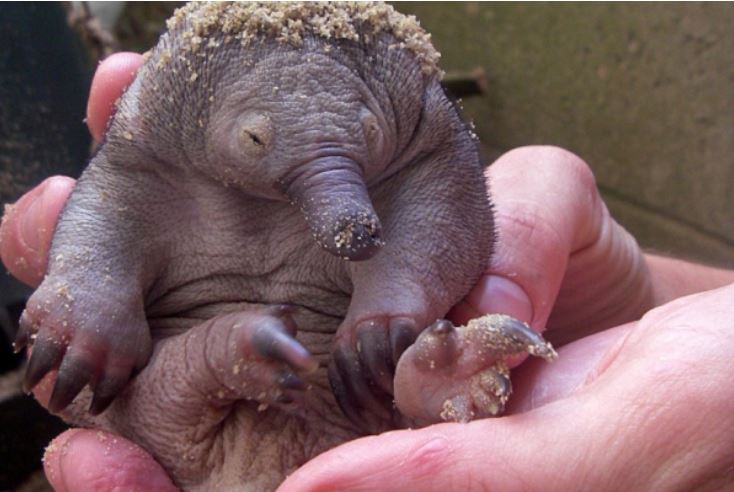 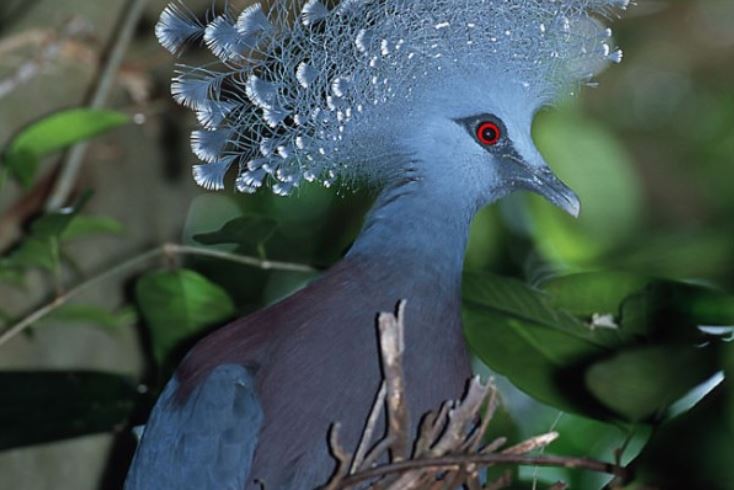