In some countries like the USA, it’s as many as 5 Earths. Through our modern rates of overharvesting of forests, use of transport and emitting carbon dioxide into the atmosphere, we are pushing ecosystems past regeneration point.

Starting on 2nd August, we begin to drain the earth’s savings account. We can only deplete our natural resources for so long before the reserves are gone.

It’s a sorely needed wake up call for many. The consequences of climate change are already being felt the keenest by those least able to adapt. Forest communities are living at the frontline of climate change. Drying rainforest, forest fires and reduced rainfall are increasingly common challenges.

By stopping deforestation, responsible for around 12% of carbon emissions, we can join the global movement to #MoveTheDate back. By simply keeping trees standing we can prevent billions of tonnes of carbon emissions, and bridge the gap between today and a carbon-neutral future. Cool Earth’s business supporters are only too aware of the essential part rainforests play in the battle against climate change. Keeping just one acre of rainforest standing ensures 260 tonnes of carbon are not released as carbon dioxide. In fact, you’d have to recycle 2 million cans to have the same impact. 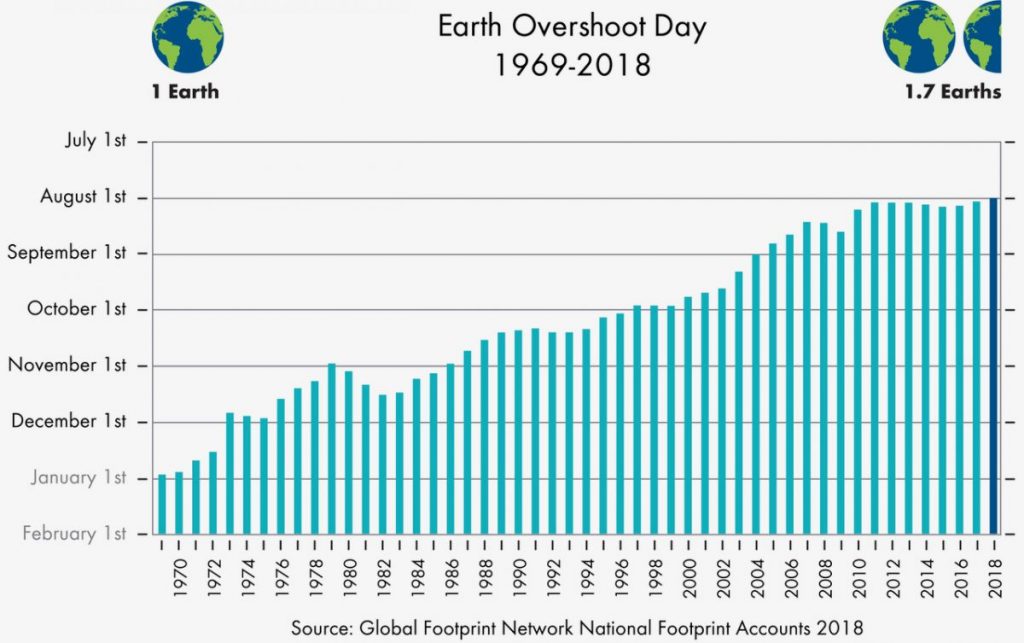 Cool Earth’s village partners have all been pressured to sell their trees for timber or ranchland, palm oil or mining. They have refused, choosing instead to work with Cool Earth and keep the world’s biggest carbon store intact.

Cutting your carbon and reducing your impact on the world should be the norm for all businesses. By doing this and much, much more with Cool Earth you’re setting the gold standard, leading the way for a positive global future where we don’t place so much strain on the Earth’s resources. You’re helping to #MoveTheDate.