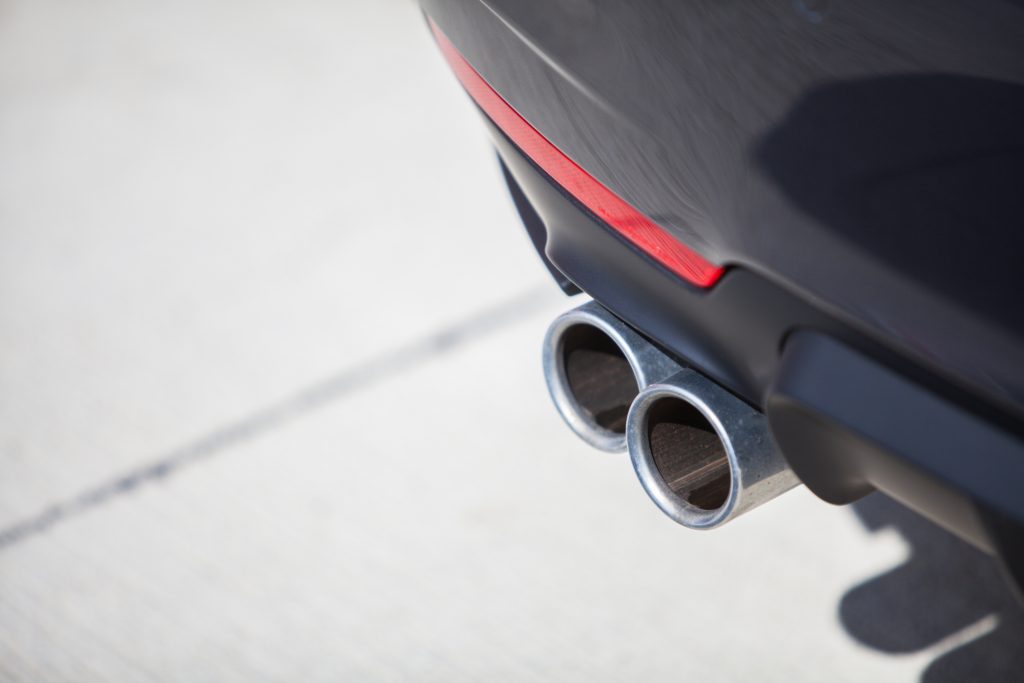 Detail of the double exhaust of a car

AIR, an independent alliance in favour of more stringent and realistic standards of NOx testing in urban settings across Europe, has welcomed the publication of new testing methodology to capture emissions data by The European Committee for Standardisation (CEN).

Standing for Allow Independent Road-testing, the group has argued that the new CEN Workshop Agreement 17379 will allow a standardisation of testing across the continent to better enable a realistic determination of NOx output by vehicles on the roads.

Massimo Fedeli, co-founder and operations director at AIR, said: “This [is] a landmark day for independent testing of vehicle emissions.

“The CEN Workshop Agreement 17379 reflects more than a year of collaboration to reach alignment on the methodology to report the actual NOx emissions from vehicles in urban driving, so that consumers can buy the cleanest car, based on scientific fact.”

He added that the information which is set to be provided from this standardised data will enable policymakers in countries and cities across Europe to create “fair and effective” rules to improve air quality in the years ahead.

NOx is the generic term for a range of nitrous oxides that are produced largely from vehicle emissions and have been shown to have a negative impact on air quality in areas where high concentrations are detected.

Jess Wort, marketing manager at the Green Journey, adds: “New standardised tests for NOx emissions will ensure fairness across the board for manufacturers in recording their models’ impact on air quality. It will hopefully lead to cleaner, less-polluting vehicles in the coming years, which would be great news for everyone.”